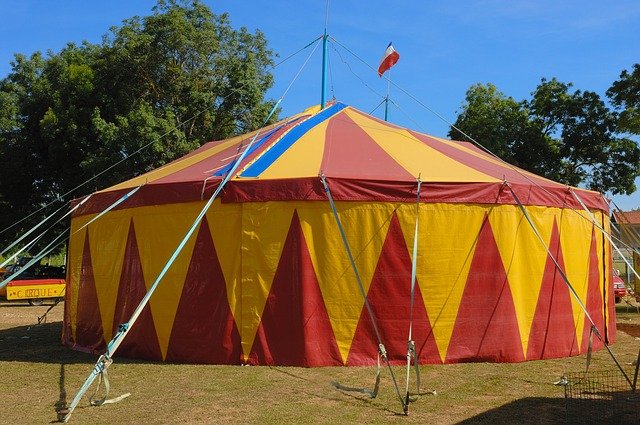 Soothsayer: being a Mum of teenagers

As a lifelong youth worker and cheerleader of those working with young people I’d sort of expected that I would be prepared for the parenting of a teenager or two. Oh how wrong I was. Being the parent of a teenager is exhausting, terrifying, stressful and requires a widening of the tent around the village we had supporting us when said teenager was first born!

I’ve read books about the teenage brain; we’ve had teenage lodgers (well there was only one actually living with us although at times our spare room had more bodies sleeping in it than I really want to think about!); I’ve attended many training sessions on adolescence and what young people need, I’ve even LED some of these; I’ve been to conferences and watched as my friends and wider social circles have parented, panicked about and agonised over their own teenagers. None of this has prepared me to have a 14 year old and a 10 going-on 13 year old in my own house.

I have pulled out every youth worker trick in the book, I have depleted my emotional energy, I have snapped out words that have wounded and lead to rivers of tears from the teenager, I have bitten my tongue to stop more exasperation escaping from my tired and confused brain. What has happened to my happy-go-lucky, school-loving, ready to do anything we’ve asked him, keen to learn new things and make friends with everyone child? Where has he gone and who is THIS tearful, grumpy, scratchy, dirty, hibernating human being we have been given in his place?

I think back to various things I did read which all seemed to say something along the lines of ‘You just gotta hang on in there and hope that when they emerge from adolescence they still like you’ and smile at the naivety of my ‘that’s not going to happen to me’ response. I think back to all the young people I have encountered over the years and wondered at the responses from their parents and think, ‘Man I get that now’!

We are all human beings, just trying to make sense of the world around us. Rolling with the punches life hands us or being pummelled by those punches, having enough energy and love to go around or completely buried underneath our own inability to act or parent in the way we want to. Trying to make sense of this new human being that has emerged from the one we thought we knew well and could understand!

As a Mum I have always been a soother of souls: right now we all need a bit of soul soothing! The 14 year old woke up this morning and I actually heard singing coming from his bedroom. Singing! Not groans or whingeing or silence. Singing… My heart lifted and I thought, today is going to be a good day.

Image by Hans Braxmeier from Pixabay