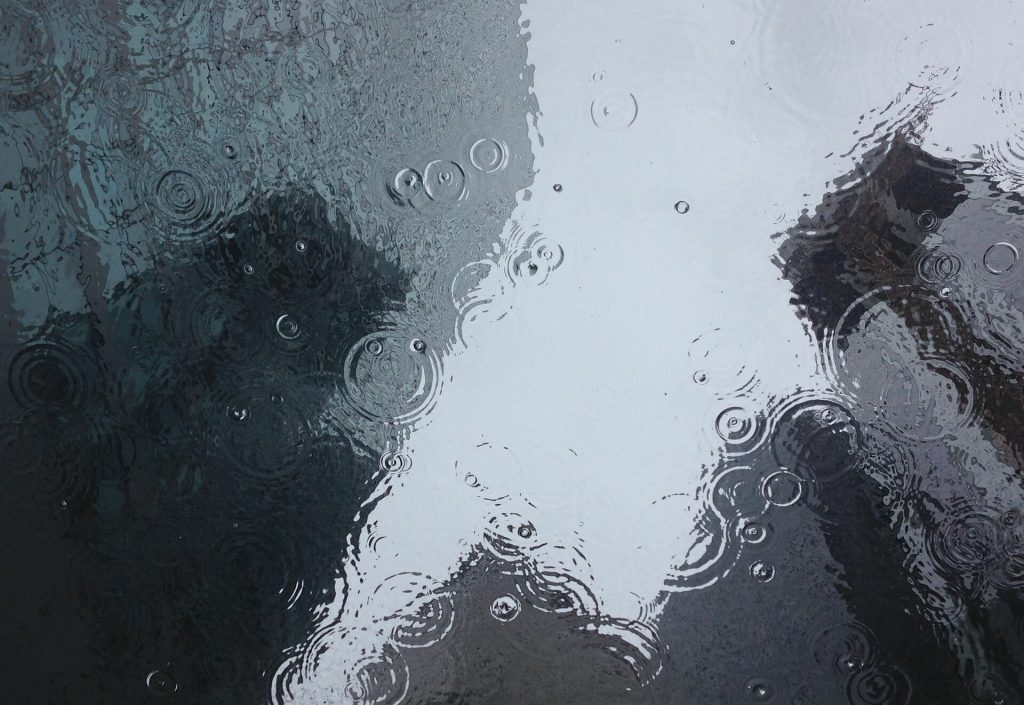 I like to think of myself as a positive person; I have a relentlessly optimistic outlook that can be wearing at times! Every now and then though, I find myself reacting with cynicism, and a passing glance at an email ‘highlight’ this week about the participation of young people in worship has got my youth work hackles up.

Perhaps it was the realisation that we’ve been having the same conversations about the importance of youth participation for decades now. I’m not even being hyperbolic here; my Dad was among the first church-based youth ministers on the payroll in the mid 1970’s and it was a conversation happening then.

Perhaps it was the connection made in my mind between this lack of opportunity to genuinely participate, to lead, to be truly listened to and trusted, and the loss of ‘young people’ from the church. After all, those of us in our 40s and 50s are those brought to church by our parents, or attracted to church because all our friends went to Friday night youth club. We are the cohort whose leaders advocated and fought for genuine participation rather than sheer entertainment or indoctrination. There are those of us who revelled in that; I was given leadership responsibility in my 20s especially that was unusual by church leaders who saw me and encouraged me to use my gifting. I had become part of a Free Independent Evangelical Church and there was no hierarchy above the church leaders, which I think helped at this point. At the same time, there were others for whom early responsibility was more problematic and they often left very quickly, sometimes in dramatic fashion.

As I’ve got older though I’ve looked back at that time with different eyes. As a young adult I had two different ‘markers’ at play – youth and gender. These impacted in different ways at different times. As a twenty something year old I was inexperienced, relatively sheltered, compliant and impressionable. I had strong emotions that I often hid, the tendency to bond hard and fast to people I liked, seemingly boundless energy (oh, what it is to be young!) and an enthusiasm for leadership. I don’t want to be entirely cynical about this time in my life, I had a lot of fun being part of a great team at a very formative stage of life. I made some great friends and had a blast bring incredibly creative in so many ways.

But it’s also hard to ignore the lack of progression on from there. Hard to ignore what came 15 years later when the same church leaders told me I couldn’t be an elder because my husband had no interest in leading alongside me. Having held various leadership roles in this church community since I had joined 20 years previously this was tough. Having been encouraged and supported, financially, emotionally and materially by these leaders to develop and learn the skills for leadership, this denial was a real slap in the face.

This summer I have found myself having to reflect back on various situations in order to find a measure of healing. I am realising that acknowledging pain is hard and we shy away from it much of the time, it’s easier to be cynical than admit I am hurt. But I am hurt. By this and many other experiences. I am frustrated to see the same questions about youth work going around, because it feels like it means we have gone nowhere in the intervening time.

How long are we going to keep listening to lectures, sermons, podcasts and presentations about the same old sh*t before we realise how much it disenfranchises those listening?

How many more articles, blog posts (oh the irony!), papers and dissertations are we going to generate on issues like youth participation in worship/ministry/church life?

How long are we going to circle this same old mulberry bush on this and other issues? 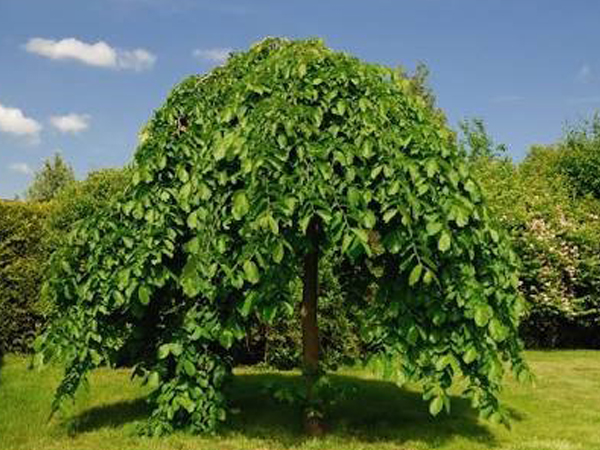