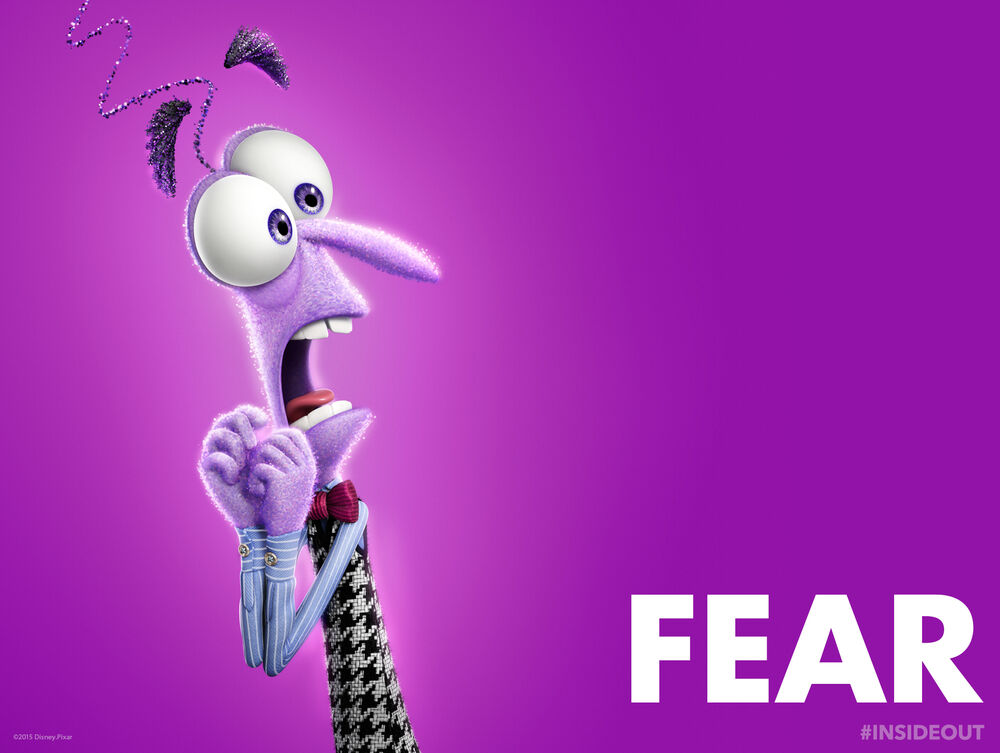 Anxiety and All the Feels

Our brains are amazing, most of the time! Until they begin to get stuck in the same mode, dishing out hormonal responses to things that are not actually happening, for example for someone who has an anxiety disorder. For the anxiety sufferer the brain is working against them, sending their bodies into the wrong responses at the wrong time and it’s pretty exhausting.

Anxiety Can Be Good

Anxiety as an emotion is a good thing, it’s key in fact to our survival and this is one of the reasons why ‘Fear’ was a character included in Disney Pixar’s ‘Inside Out’. Fear, or anxiety, is the feeling that stops us from stepping out in front of moving traffic, it keeps us away from fire and other things giving off extreme heat and it’s the reaction to fear which enables us to survive an attack from a tiger, or indeed any other life-threatening situation. When the brain is stuck in ‘anxiety mode’ though, it can trigger responses at the wrong times and cause problems.

You’ve probably heard of the reaction to stressful or life threatening situations as “fight, flight or freeze” In the moment of extreme stress your brain will respond instantaneously with a surge of adrenaline and tell your body to either fight, to flee or to freeze. I go into flight mode – I drove away from someone who had crashed into my car because my automatic response to that situation kicked in and I fled. At the time I was driving away my rational brain was saying ‘why are you driving away, shouldn’t you go back?’ but I was utterly unable to act rationally and kept driving on to the meeting I had been heading for. I arrived in a hot, sweaty, trembling mess of adrenaline come down and couldn’t really function properly for the whole thing. I did go back to the scene afterwards and it got sorted out. My brain had provided the adrenaline and my body used it to get as far away from the situation as possible. As this wears off, our rational thought processes come back into play but not before making us shaky and unable to focus on anything for a short time. At the same time as the adrenaline is released, the brain also releases cortisol but this one is a slower burn. Cortisol is designed to give us heightened reactions for a longer period of time, say you have to go on the run from a tiger attack or are involved in a large accident where you may have to be in a high alert state for a long time. The cortisol not only takes longer to reach its peak, it also takes longer to leave our system, so our bodies can take a number of hours, or days to return to its normal hormonal balance.

Now imagine that the part of the brain that controls your levels of stress has a very low threshold and is triggered by the slightest thing being outside of the usual routine, for example a night out with people you don’t know too well, or someone you don’t know sitting next to you on the train. Maybe you’ve agreed to go to the theatre with some people you only know slightly and you’re driving. Your adrenaline levels soar and suddenly you’re ready to fight, flee or freeze. Even by the next morning you’ll probably still be feeling shaky and on edge because of the lasting effect of cortisol.

That’s why it’s so exhausting to suffer from this condition.

There are many different reasons why a person might have an anxiety disorder, they are usually related to something traumatic in early life. The trauma that one person suffers might seem much more severe than for another but it really is relative. Traumatic events can include: sexual abuse; bereavement in childhood; neglect or rejection in childhood; physical or emotional bullying by peers or by adults; periods of mental illness in a parent; substance misuse by a parent; domestic violence and this is not an exhaustive list. Any one of these can mean someone develops an anxiety disorder and this can result in other mental health problems as well, especially in extreme or multiple trauma cases.

There is Good News

The good news is that anxiety disorders, along with many other mental illnesses, can be treated and mean that the individual can live a life that appears very ‘normal’. Much of this treatment comes from a combination of medication and therapy that gives the patient tools to use when different thoughts and feelings arise or in different situations which can cause an anxiety response.

I love author Matt Haig’s writings about his own struggles with extreme anxiety and agoraphobia. At the height of his battle with this illness he would find himself determined to do the thing which scared him most in order to prove it wouldn’t kill him. He describes a walk to his local shop to get milk and home again in agonising detail. If you suffer from anxiety or any other mental illness I really recommend his books ‘Reasons to Stay Alive’ and ‘Notes on a Nervous Planet’, in fact, whether you struggle or not, just read them! You can find Matt mainly on Instagram here

I also found some great information about the physiological effects of stress out there, I’d recommend this Huffington Post article and also this TED talk/article that has some interesting tips on how to manage panic attacks or periods of depression.