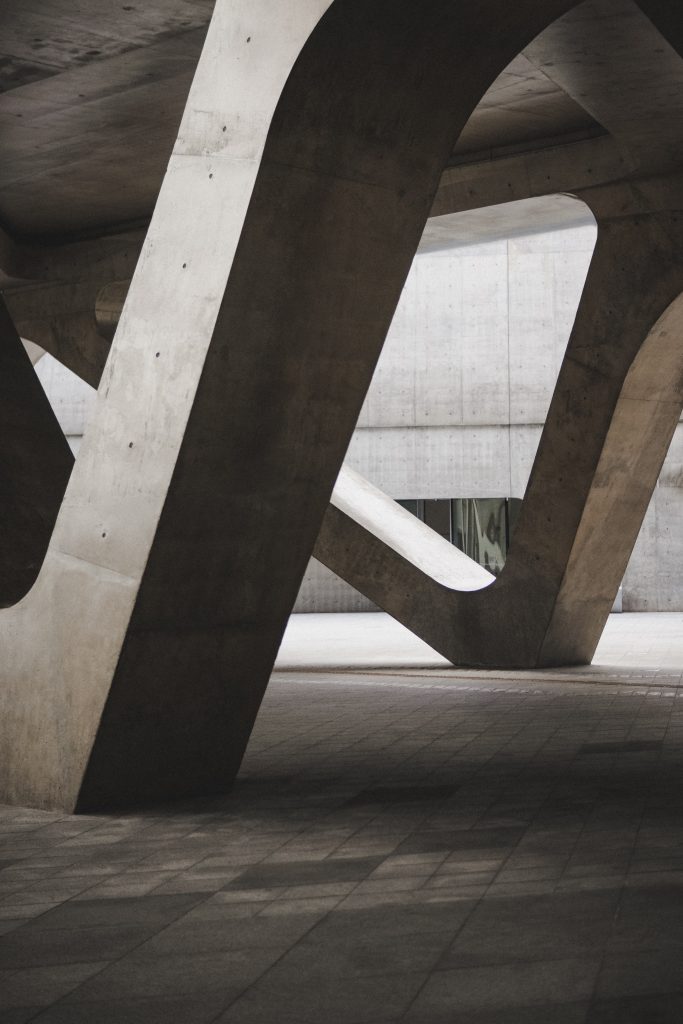 A couple of weeks ago I had a great podcast chat with James and Mike of the Concrete Academy. I used to work with James on the Mental Health and Young People Think Tank and Mike and I have often chatted on Twitter so it was an easy conversation with lots of laughter – always good in the midst of these highly restricted times we live in!

We talked about the need for something that was designed to elevate and upskill our youth ministers, having watched many leave the church to do so many different things. Not that there’s any criticism for those following a sense of calling, simply a reflection that we’re not seeing youth workers stay in church jobs.

The reasons for this are complex and varied, but one of the key problems is burnout and disillusionment with the job, this is an issue I’ve written and talked about a lot myself. Youth ministers are often responsible for a lot of people and also expected to be responsible to a lot of people! They may arrive in the job with big dreams and visions for their youth work practice but often become disillusioned or burned out as they realise this job is not what they thought it might be. Sometimes that’s about expectations but sometimes it’s about the context they are in, a lack of guidance from those they are responsible to, or a difficult working relationship with the overall leadership of the church. Sometimes the leadership are at risk of burnout themselves and so have very little to give! It’s a complex problem and it needs addressing in the church.

I often participate in a Twitter chat for youth and community workers, the theme a couple of weeks ago was burnout and it was quite an honest and eye-opening conversation involving people from across the field of youth work, not only from church-based roles. You can read that conversation here and as the title of that piece suggests, it’s not a problem that only relates to youth workers but to many others, especially in this time of collective grief and trauma.

Continued Professional Development in the world of youth ministry shouldn’t be a new idea but this feels like it, upskilling those who are already in the job, probably those who have already done the basic training. CPD should build on skills, giving those participating additional strings to their bow, enabling them to feel confident in their field and encouraging new things to grow as a result.

The aim of Concrete Academy to support youth ministers to develop their sense of self and their practice including facilitating something new that learns from the past, engages with the present and transforms the future in their own role and ministry, is clear and, well for want of a better word, concrete!

Mike mentions in the podcast conversation, which is available on Anchor, Spotify and Apple podcasts, that there will be monthly coaching as part of the Academy and this again is something I am really passionate about. If we all had access to regular coaching or mentoring sessions with someone outside of our situation then we would see less burnout, less overwhelm. Not because it’s a ‘magic wand’ but because it allows space for offloading, an hour where we can sort our thoughts, be a little challenged about how we might approach a delicate situation, or just have someone we can say ‘I’m not OK’ to. 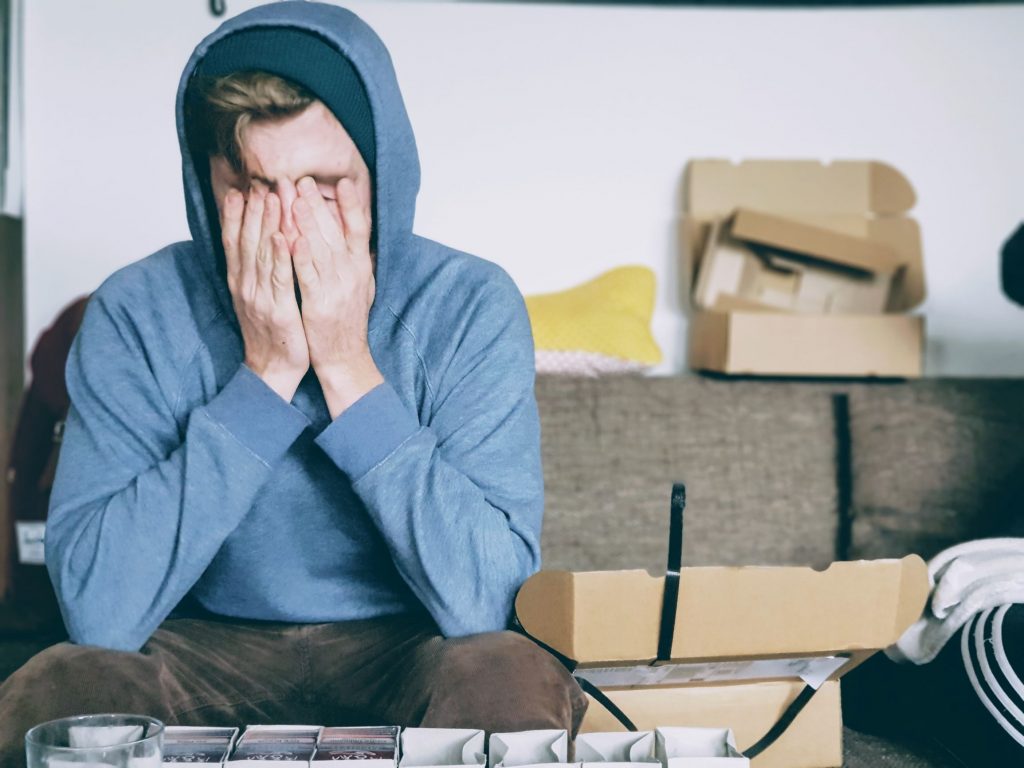