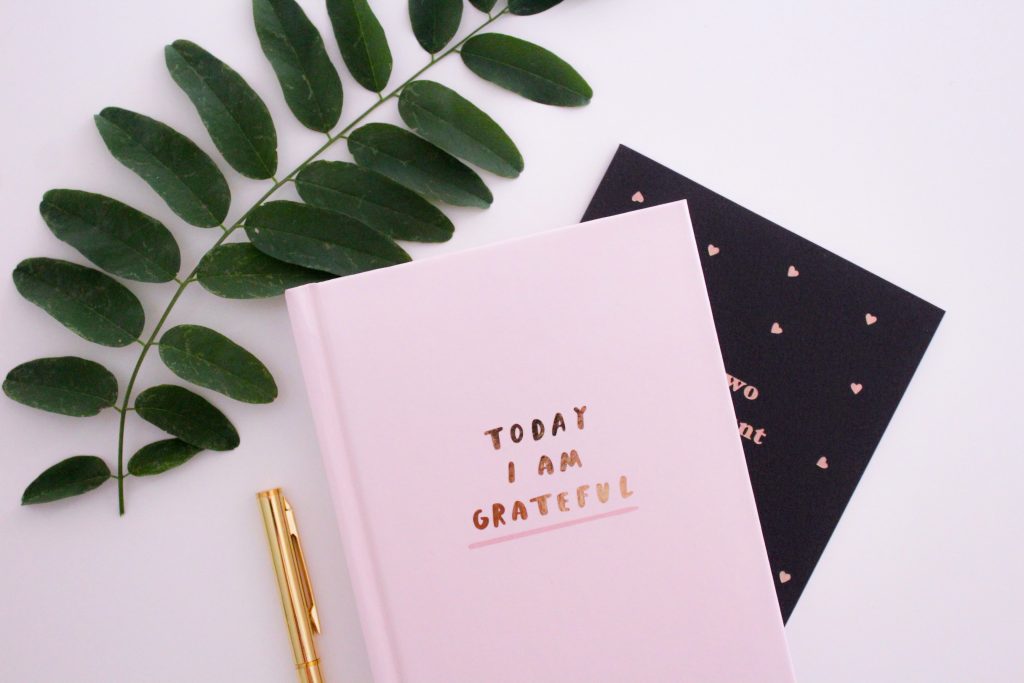 The Art of Thankfulness

This post is a rewrite of an earlier one, now lost to my previous blog.

2011 was the year. Prince William married Catherine Middleton; there were riots in England after the killing of Mark Duggan; Barak Obama was president of the US; David Cameron was Prime Minister in the UK; there was a tsunami in Japan; the Arab spring rebellion began; there was a financial crisis in Greece; and the phone hacking scandal erupted in the UK. There was a lot going on!

It’s also the year that I began my journey with the concept of thankfulness. That summer I was challenged that summer by a friend to take up a daily practice of thankfulness, using the hashtag #3GoodThings, and a habit was created. An important habit, one that has seen me through a lot of stressful times, one that has kept my head above water when everything around me has threatened to overwhelm me.

Back in 2011 it felt like a novelty, it seemed as if I’d stumbled on something that not many others were talking about. I began to post 3 good things every day, pointing out as I went that this is not about bragging or only presenting your good side to the world. It was important to be authentic, because that was the amazing thing about this new practice: you could have had the worst day ever and there would still be 3 things you could be grateful for. Some days you might struggle to find 3 things, other days you’d be struggling to only write 3. Gradually friends joined in, there was one friend in particular who had a more pessimistic view on life who messaged me to say that she really admired the way I was doing this but didn’t think she would ever find good in her day. So, I challenged her to give it a go. Ten years on and that friend still posts her 3 good things daily, she has changed from being grumpy and pessimistic to sanguine and hopeful.

It was a while before I realised the power of this practice lies in its simplicity and its repetition. As I’ve understood more about how our brains work, I’ve realised that what we are doing is rewiring the brain as we go – literally creating a new, more positive pathway in the brain, conditioning our brains to look for good things rather than bad. It was more recently I realised that our brains have a negativity bias hardwired in, so being thankful for good things on a daily basis is an act of resistance against our own natural instincts. It’s also an act of resistance against in the world we live in. There is so much going on in the world around us that is bad news, that looking for the good seems like a rebellion. Capitalism is built on discontent, our economy depends on dissatisfaction with ourselves and the lives we lead, so to be thankful in the midst of this, to find contentedness and hope that is not dependent on purchasing the latest whatever is to defy the machine that seeks to grind us down. Over the years I’ve written my own lists of things to be thankful for recognising this as an act of resistance, you can read one of them here.

As it happens the #3GoodThings movement didn’t begin in 2011. It had been there on Twitter for a long time before and, no doubt, people knew about the power of positivity and living a thankful life for long before social media became part of our lives. It has been an important part of my life for more than a decade now and I don’t know who I would be if I hadn’t discovered the power of this simple reflective daily practice.

It’s never too late to join in though, are you ready?