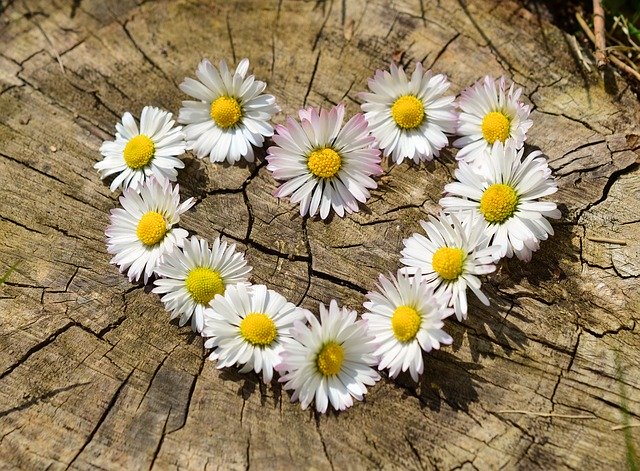 End of Week Two – Stay At Home Save Lives

This week we have fared better, it has felt less emotionally stressful and more like this way of life is becoming ‘normal’, for better or worse!

I’m really aware that there are many for whom it is an especially difficult and even unsafe position to be in and my heart goes out to those who are really struggling with the restrictions placed upon us along with the many across the world whose living conditions means that social distancing is next to impossible.

Here in the four walls of our own home I am coping better with it all than last week and I hope there is at least some small way that you can also say things have improved from where they are.

These are the good things from this last week:

I had two really life-giving conversations in particular that have each helped me to recalibrate. One was with a friend who is doing some coaching with me, the conversation this week was part therapy and part coaching! I came away feeling less overwhelmed and more motivated, and for the most part this motivation has stayed with me during the week. The other phone call was a new experience for me: a call from our local Pain Clinic. Most of you will know I’ve had over a decade of pain, and for most of that time it has been unexplained. It is only in the last 3 years that I’ve had a diagnosis of arthritis in my spine which accounts for most, if not all, of the pain. Finally at the back end of last year I saw a GP different to my usual who said she would refer me to a pain clinic and I was really relieved. In a sense it’s the best thing to have come from the whole hospitalisation debacle from November last year! So eventually I had this appointment on Wed morning of this week and it was SO good! I was crying with the relief of talking to someone who actually wants to help me deal with this chronic pain, who asked me questions about what I can and cannot do, who talked in the language of allowing me to be the person I am without feeling like life is curtailed and confined to a small corner of myself because of the pain. I was honestly blown away by his kindness and what felt like complete understanding of the situation I now find myself in.

There have been other really lovely conversations with friends and family this week and those have been really good too!

I have managed to do something creative every day this week, including writing everyday but also doing other creative things and have found this really helpful in terms of keeping my head above the water.

Also we’ve had later starts this week – I know that I function better for longer if I wake up near to 8am and this is often the best thing about holiday times. I don’t understand it at all, it doesn’t seem to be linked to amount of sleep, but I do know I’m not a morning person and if I wake at or near to 8am then I can stay awake much later into the evening and generally feel more awake in the daytime. So we’ve had later mornings, and that feels better.

I’ve still wrestled with getting the boys to do very much that’s anything like school work. Now we’re heading into Easter holidays and I’m somewhat anxious because I’ve no idea how to cope with being at home all the time and not at least attempting to do something that’s approaching school stuff. Maybe though, we can carry on the way we have been just without the guilt of not getting school work done! We could still do housework, some baking, some craft or arty thing to intersperse the screen usage, and that could be a good plan.

We were due to have a party next weekend to celebrate our birthdays this year and also mark the 10 years of living cancer free. That’s had to be postponed and as we get closer to it I realise how much I was looking forward to gathering friends and family together. Still, we’ll just have to do it later in the year and it’ll be all the more eagerly anticipated!

I hope that, whatever your circumstances, you are able to find a way of being thankful. Life is hard, even more so at the moment, and all we can do is hang on in there until things change again.