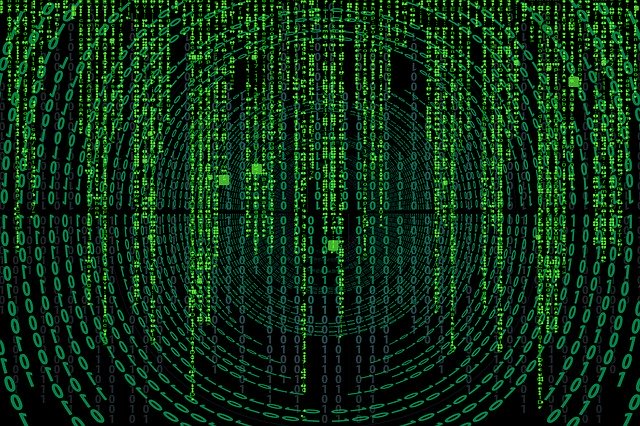 I am a long term youth worker and supporter of youth workers. I am passionate about the support that youth workers need, whether that’s at the beginning of their youth work journey or after many years of experience. There are few different ways of offering this support and this post will look more closely at mentoring, which might also be called Practice Supervision.

If you’ve worked with young people, you’ve probably done some mentoring even in a very informal capacity. Some youth workers I know do the vast majority of their face to face in mentoring relationships, it’s planned, organised, recorded and evaluated. For others it’s much more informal, it’s noticing the young person who walks into your group on a Friday night with a long face and sitting down with them to ask how their week was, giving them space to vent, talk, cry, play a silly game or just simply to be.

Before we go too much further, let’s think about a definition of mentoring: A voluntary, mutually beneficial and purposeful relationship in which an individual gives time to support another to enable them to make changes in their life… from the Mentoring and Befriending Foundation 2014

How far does this describe your youth work practice? I’d wager it covers a fair bit of what you do and why you do it. Certainly in my own youth work practice this was my Modus Operandi, the whole reason why I wanted to be a youth worker. From the young people we had in our Sunday evening groups to those we welcomed to our Friday Night Youth Club – many of the oldest in the first groups I was involved in leading are turning 40 this year, eek! Our whole team had a befriending approach for all young people and a purposeful mentoring relationship with a smaller number, usually two or three each, mainly with a ‘discipleship’ approach meaning supporting these young people in their faith and relationship with God. Of course we would find ourselves discussing all manner of family, school and emotional issues along the way and that, for me, has always been part of the privilege of being a youth worker, being allowed into the story of this young person’s life, standing beside them as they navigate adolescence and all the challenges this brings to every single teenager.

There is some crossover of terminology that could become confusing. Often mentoring, coaching, counselling, spiritual director and pastoral care are terms used interchangeably, here I’ll borrow some words from Joel Toombs’ Grove Book on Mentoring, although I should point out that I disagree with his narrow definition of coaching and I’ll write some more about that in another post:

Counselling and Therapy each aim to heal hurts, to ease distress or deal with a clinical dysfunction. They are both a specific skill which requires training and are usually carried out in a formal planned meeting.

Coaching is often understood as a process which identifies skills and performance which could be improved, its focus is usually on effectiveness and attainment. There is not usually any introspection or spiritual element to coaching.

Pastoral care tends to be about responding to times of trouble with care and general support with practical and emotional matters.

Mentoring, by contrast, is flexible and often involves a long time of investment in another person’s life. Mentoring might involve tailoring support to a person’s learning preference, it certainly involves a personal, one-to-one approach to journeying with a young person.

However, youth worker to young person is not the only valuable way to use this approach: it is also a critical relationship that every Youth Worker should have with another person, an adult who is an addition to their Line Manager or Supervisor. If you’ve done any youth work training you’ll remember that it was probably a requirement of the course that you had a Line Manager, who tended to be your church leader or immediate Supervisor if you were not studying in a church context, and a Mentor, who was to be someone not in your team, not in leadership of the church, someone who stood outside of these, they might even have been someone from another church altogether! Another term for this role is Practice Supervision.

Why is this important for every youth worker, not just those studying right now? Well, this mentoring/practice supervision relationship can help stop us get too stale in our work, it can challenge us to think about things differently, it can keep us on track with a particular project or it can help us make the changes we need to. A Practice Supervisor can:

How might this work practically? Here are a couple of examples from my recent experiences in this role:

I was asked if I would meet someone who had recently changed roles in their youth work organisation. They were now in charge of a training programme that had been running for a couple of years but they themselves had no previous experience in running training. Over two meetings we were able to sketch out a revised programme, updating resources and themes. I acted both as sounding board for the ideas they had put together but were unsure about and as advisor ensuring that they had covered the themes appropriately. It was an informal setting but afterwards they were able to deliver the programme confidently and market the programme out to their local churches.

I offered some mentoring sessions to someone who is a volunteer youth worker in their church, who was struggling with a recent bereavement in their family. We meet regularly to talk through different aspects of dealing with bereavement, they were on the point of burnout in their youth work role and our meetings have helped them recognise that and make significant changes to their volunteering role.

In these difficult and confusing times our young people need support and so do we. Do one amazing thing to invest in yourself and find yourself a mentor or practice supervisor.